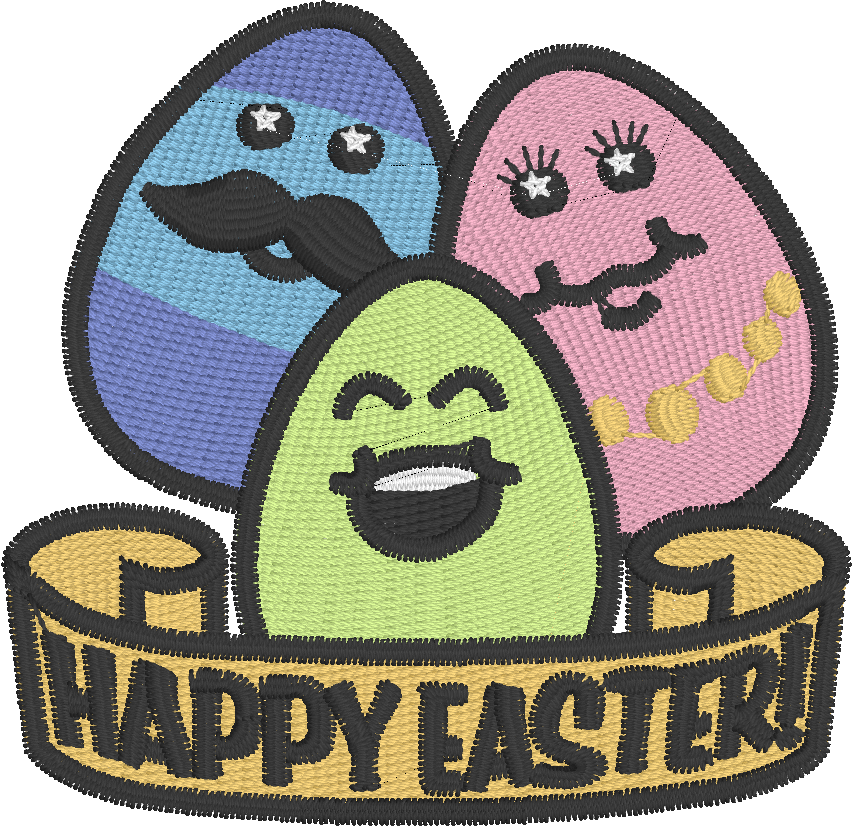 Brian here. It has been a long journey getting to this update.

Mac Mojave came out, and out, and out again, as they addressed bugs there. Some of this left us chasing to keep up with a moving target.

Aside from chasing Apple, what’s new and noteworthy, you ask? Well, quite a lot, actually.

The team here has worked very hard to get all your beta issues reported and handled as best we can. Tim and Drew helped do some magic for the Brother XP1 / Baby Lock Solaris wireless machines, as well as updating formats. Lisa and Erich have been testing endlessly. And my family has been patient while I wrestle with the larger concerns of UI, font publishing, nearest-point branching, Shape tools, MacOs changes, manual updates and making it quicker and even easier to use.

We do have a list of things we still want to address, and those are larger works in progress, so yes, there are still updates coming. Of course I have dream items to add, a few of which are purely new invention and we are still writing new patents for them. You will see new things happening this year for certain. We are not done.

That all withstanding, this release is solid and gets these new features of font publishing and templates into the hands of people who really have been aching to use it in business, but could not because it was in beta.

Overall, this is the most significant update we’ve done since launching StitchArtist. And one which I am proud to say is free to all Embrilliance Platform owners. We can’t promise free updates forever because that’s just silly, but we have never charged for an update, unlike others, thanks to continued new customers buying our products which supports us.

Our fans include new embroiderers and very experienced ones. One of my favorite things is to hear someone tell the story, “I have had a bunch of programs over the years, but this is the one I use.” When manufacturers with unlimited budgets are giving away their $2000 program as an incentive to buy a machine, this is quite special to me, seeing that people will invest in their hobby by purchasing Embrilliance because they like what we do that much.

I’ve also seen an enormous number of cottage-industry business spring up around the use of our products. This is one of the most gratifying things we do, and our team shares these stories internally, as they come up. From resellers around the world to people selling education, to our fabulous BX-selling family of font digitizers, and now a crop of digitizers selling their work or finished goods has risen. As we are a core tool of your small businesses, we will try never to let you down. We understand that you have to be able to rely on your tools and the people who make them. Every new computer, every new machine, brings that fear of obsolescence into light. Will everything that I need to work do its job? Can I get this run of hats out the door in time? We get it.

I’d also like to welcome the new commercial embroidery companies who have discovered us. They have been so long under the bootheel of mean spirited companies using dongle and activation products, that they are still kind of trying to figure out how we exist in such a different manner. We trust our customers? How? Why? They haven’t seen it before and learning that we’ll let them run their Windows and Macs all around the shop on one reasonably priced license seems strange to them. Moreover, we offer help. They never got that before. It’s alien to their world. Welcome!

The most significant upgrades in this version are in StitchArtist.

The biggest addition is that StitchArtist 3 users can now publish their own native fonts. Yes, that’s right. If you are a fontmaker with SA3 you now can do it in Embrilliance with no extra cash out of your pocket.

Yes, yes, you all have questions….

“Are these real native fonts?” Yes.

“Do they branch?” Yes, and unlike other products in the world, they keep the layering.

“Make a .BX installer file so I can share it? Sell it?” All that. And more.

“Can I take one font, modify it to make my own version, and re-publish it?” If they let you. This is the first embroidery font system in the world with Digital Rights Management. You publish with your copyright, and you decide if the end user may convert to objects, and/or even republish with changes. And even if they do, your original copyright goes along for the ride.

“What do I do if someone makes a crappy native font? Like those auto-digitized ones or simply sloppy ones from digitizers who Shall Not be Named (but should know better)?”

First, unless they are full inputs, meaning no auto-satins, they won’t publish. So at least someone has to pay attention. Beyond that, it depends on who you get it from. Like anything else, a mass-producer won’t be bothering with quality when all they want is quantity. (You know who you are.) Caveat Emptor. Make sure they have a return policy.

“Can I get a sample file to see how things are published?” Yes, we are making some of our own files available to the world, and allowing you to make your own fonts, built upon ours, if you like.

“So I could start with SVG or a TrueType font and digitize it?” You could always do that with StitchArtist. Now you can publish and use those designs as an actual native font.

“I thought BX meant that the font was all just stitches?”

Our .BX is an installer. While there are 75,000 fonts available, from all over the world, that install in .BX form, they are not all just stitches, and going forward, more digitizers will be publishing native StitchArtist fonts.

Don’t forget, our stitch-based fonts that come in from those .BX installers will SCALE (with Essentials or AlphaTricks) without breaking them up into ugly bits of noise. That’s the problem with other products on the market – they don’t know how to respect the stitches, so they can only really run their native fonts, which is why they tout them so heavily. But then their nearest-point options do not respect the layering that the digitizers use, so it’s really a moot point.

Next, you’re wondering how you tell the difference. Well, if you have to ask, it doesn’t really matter, and it doesn’t because it just works. But if you must know, there’s a needle icon added to the font image (the popup that let’s you pick the font) of the fonts that are imported as stitch files.

Now, as most of you won’t be making fonts (though many will) we’ve added some other fun elements. 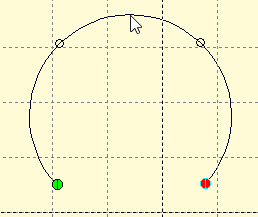 Text on open or closed baselines

Namedrops at any angle

What about those using Express?

You can install and use the new native fonts. And they resize, with full stitch calculation.

How do I find out more about all this?

Glad you asked. RTM (Read The Manual), or Online Help, or built-in help. Check out the Downloads page for some options.

If it was broke, we fixed it. Unless we didn’t know about it, of course. Things like adjusting the rates of speed on the Sewing Simulator on Mac. Improving the Cut function on a Breakline.

What does all this cost?

If you own the product, you get the new features and updates. Free. Gratis. No se requiere dinero.

(Unlike some who should be ashamed of themselves and just go away.)

When does this come out?

Embrilliance 1.161 is now on the Downloads page.

See that page for the Australian (Oz) link, as usual.

Thanks for help getting this version out!

"I viewed embroidery designs in PES, checked out the "current design colors" and was able to find the brand that I wanted. So easy. I am excited about this!"
From Tricia K on
Regarding Convert It Mac and Thumbnailer